The Lake County Museums were started by Belle Davidson. She brought the idea to the Board of Supervisors in the fall of 1932. It was a pretty easy decision for the county because Mrs. Davidson simply wanted permission from the county to start collecting, at no expense to the county itself. The board approved the starting of a museum, so long as there was no financial cost to them.

Along with the County Federation of Women's Clubs, an organization focused on education and community improvement, Ms. Davidson provided a base of support, both financially and in personnel.

The Museum was first housed in the brick outbuilding in Courthouse Park, but that building was soon taken over as the Relief Office during the depression.

It was then that Mrs. Davidson, the Federation of Women's Clubs and the Board of Supervisors sought the assistance of the federal government. This succeeded in receiving funds from the government and, with further fundraising the dream became a reality and a building was finally dedicated on April 28, 1936 in a corner of the park. With a permanent structure the Federation and Mrs. Davidson, who wanted the museum to serve as an educational tool for the county petitioned the county to take over the management of the museum so that it could be open to the public during the week. As the collection begun to outgrow its small space that the people of Lake County began yet again to petition to find a new home for the museum.

With the completion of the 4-story Courthouse Complex, a restoration question was placed on the June 6, 1972, ballot and won by a majority of 57% of the votes cast. In 1978, the Historic Courthouse Museum opened, with branches of the Lake County Museum extending to the Schoolhouse Museum in the 1990s, and the Gibson Museum in 2017. 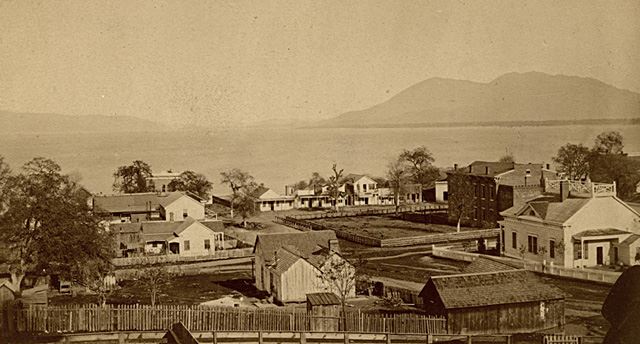 Early photo of the courthouse (middle right background), prior to 1895. 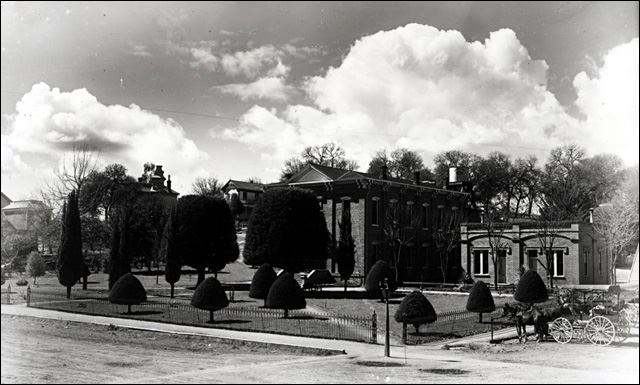 Courthouse and Veteran's Services building, prior to 1906. 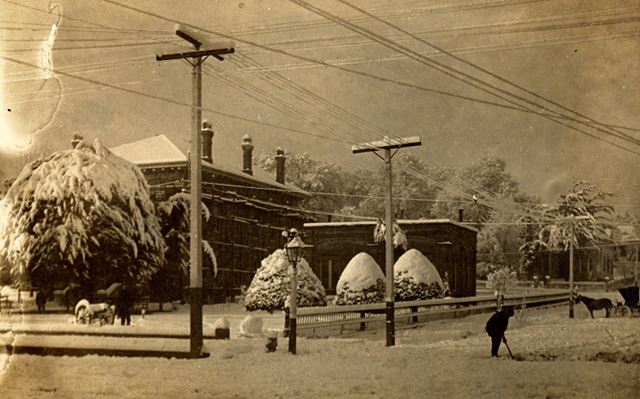 The Courthouse in the 1950s. The vines are Boston ivy. 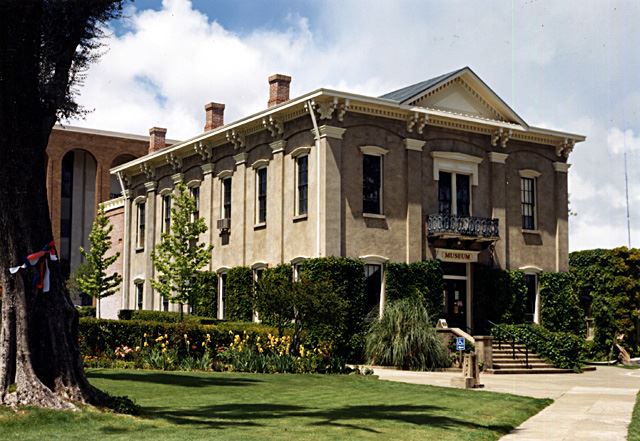 The Courthouse during the Lake County Centennial, 1978. Note the third set of chimneys and the restored roof peak.